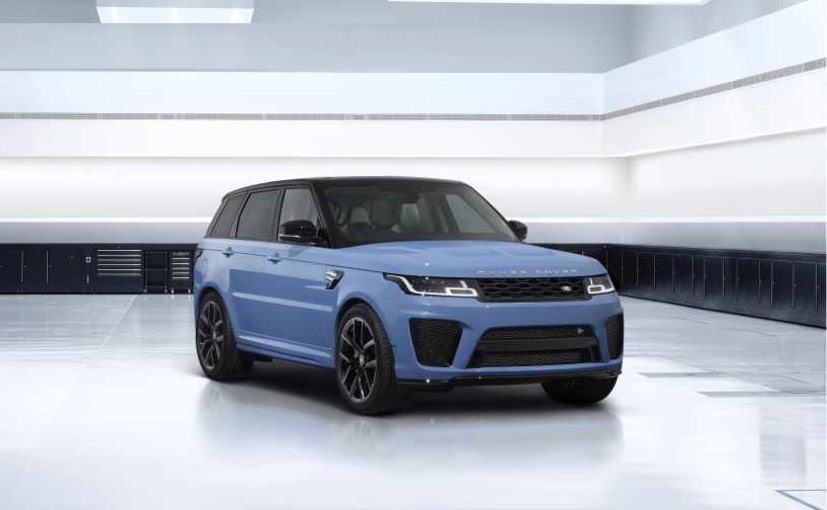 The Range Rover is the flagship car in Land Rovers range

The 2024 model of the Range Rover could have not only an electric powertrain but also a variant based on hydrogen fuel cells. Land Rover’s flagship is based on its MLA platform which supports not just electrification but also hydrogen fuel cells. This was confirmed by Nick Miller, the program director for Land Rover in an interview that hints at a potential EV derivative. Miller even said that the battery-electric powertrains would find hydrogen complimentary as the legendary SUV plans on going carbon neutral by 2036.

Land Rover has tested fuel cell technology before and is already testing a hydrogen system integrated into the Defender prototype. Land Rover isnt far away from a driveable prototype. This of course doesn’t mean there will be no EV variant of Range Rover as the world is moving towards EVs. The Range Rover EV actually will feature two electric motors and will have an output that is comparable to the most recent models with the internal combustion engine. 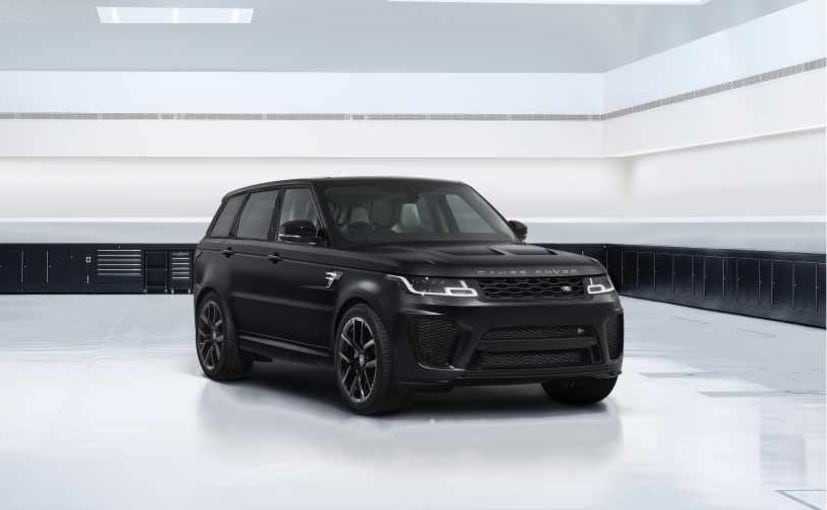 Currently, the most powerful hybrid Range Rover is the P510e which is available in Europe that has a 3.0-liter inline-six engine, and a 38.2 kWh lithium-ion battery which has an output of 139 bhp, and the combined effort provides it 503 bhp which allows it to do 0-100 kph in less than 5.6 seconds. There are plans to launch a slightly detuned version of the same in 2023.

Land Rover’s sister brand Jaguar has been making huge strides with the electric powertrain with the success of the i-Pace. The parent of Jaguar Land Rover, Tata Motors is bringing electric powertrains to mass vehicles and has also raised $1 billion for its electric car division.

admin - October 29, 2021 0
New Delhi: Mark Zuckerberg, the CEO of Facebook, announced on Thursday that the parent company's name will be changed to "Meta" to signify...

“The Goal Is The Hollywood Bowl” And Nick Jonas “Did It.”...