Antim Trailer: Salman Khan in a still from the film. (Image courtesy: YouTube)

The trailer of Salman Khan and Aayush Sharma’s upcoming film Antim: The Final Truth dropped on the Internet on Monday evening and it promises power-packed performances by the duo. The film, directed by Mahesh V Manjrekar, features Salman Khan as a cop and his brother-in-law, Aayush Sharma, as his nemesis – a ruthless goon. As per the makers of the film, it shows an “epic fight between the right and the wrong”- Salman Khan represents the former while Aayush Sharma is the menacing antagonist. In the trailer, Aayush Sharma can be seen hurting and terrorizing people, after which Salman Khan vows to end his reign. What follows is a fierce and nail-biting fight between the duo, where they go shirtless.

Watch the trailer of Antim here: 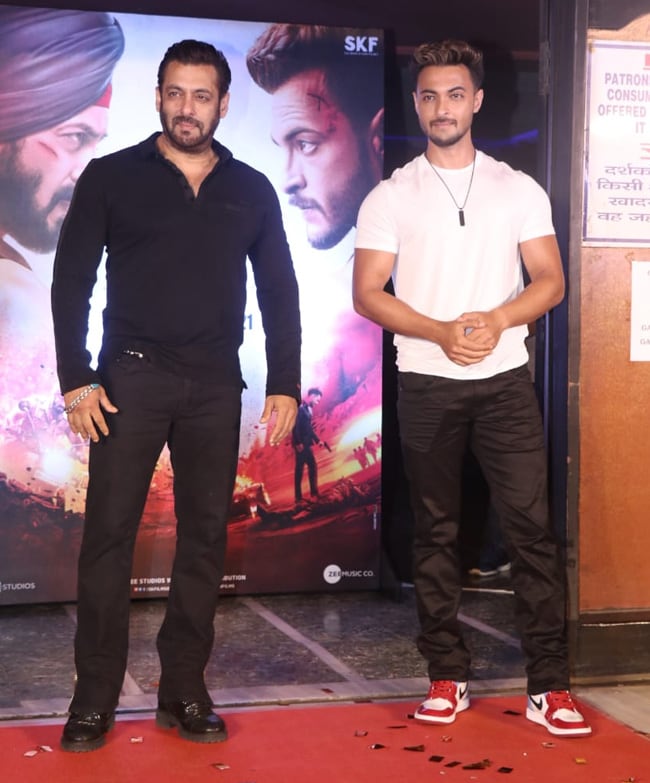 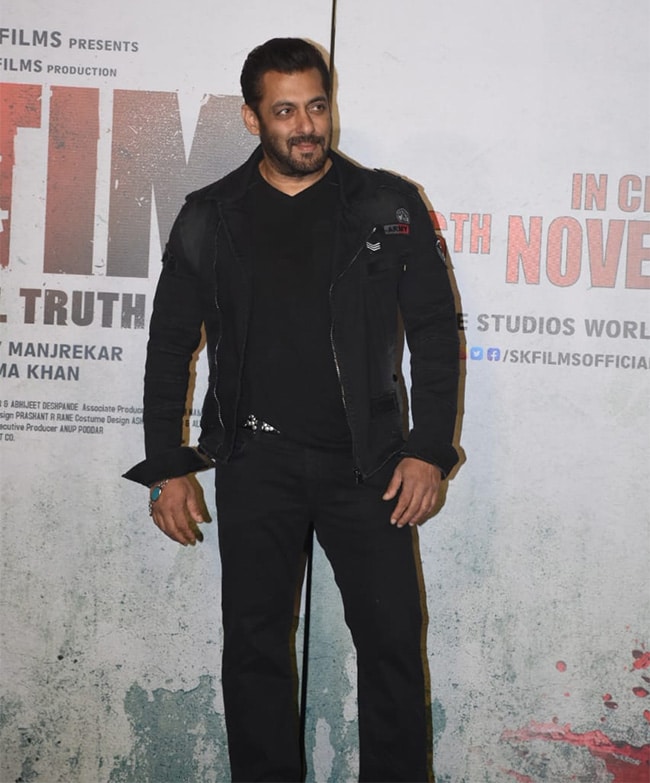 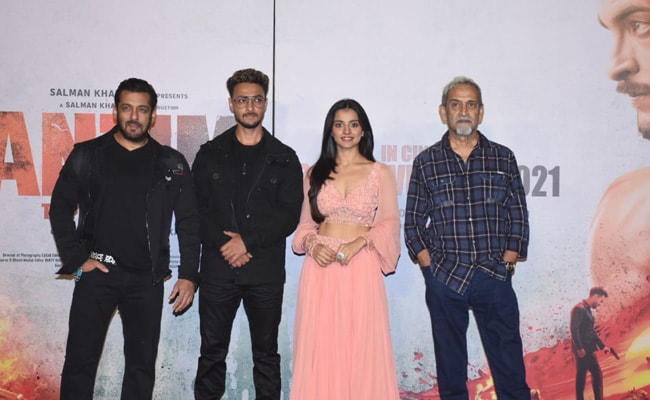 Before Antim: The Final Truth, Mahesh Manjrekar has collaborated with Salman Khan in the past for Dabangg film series. Mahesh Manjrekar’s daughter Saiee Manjrekar made her Bollywood debut with Dabangg 3 in 2019, co-starring Salman Khan. Antim: The Final Truth is an adaptation of Marathi crime drama Mulshi Pattern. It will release in theaters on November 26.

Salman Khan was last seen in Dabangg 3. The actor also has kick 2 lined up.

Ram Setu: This Is What Akshay Kumar Posted After Diu Schedule Wrap

Diwali Special: Up To 50% Off On Silver- And Gold-Plated Kitchen...