The draft proposal includes mandating a crash helmet for kids between nine months and four years as well as a safety harness that will attach the child to the rider. The ministry also plans to limit vehicle speed to under 40 kmph for two-wheelers with kids. 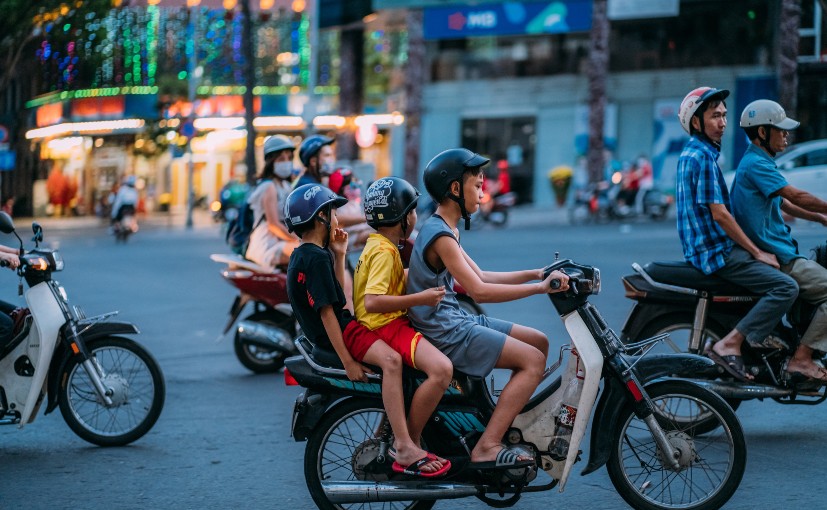 The Ministry of Road Transport and Highways (MoRTH) plans to enforce a speed limit on two-wheelers with kids riding as pillion. The ministry in a draft notification proposed to improve the safety quotient and aims to limit the speed to not more than 40 kmph for two-wheelers with a child up to four years. The ministry also proposes that children between nine months and four years of age riding pillion a two-wheeler will need to wear a crash helmet.

Child pillion passengers aged between 9 months to 4 years must wear crash helmets. The speed of the motorcycle with the child up to age 4 years shall not be more than 40 kmph.

The ministry further said that the two-wheeler rider shall ensure that a safety harness attaches the child to the rider on the motorcycle. This will be applicable to children below four years of age. The safety harness will be worn by the child and will offer adjustability with a pair of straps attached to the vest and forming shoulder loops that need to be worn by the rider. 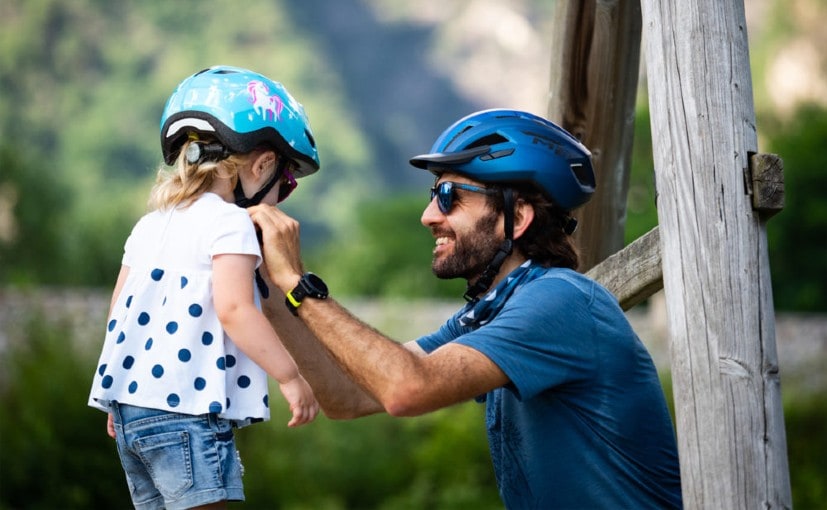 “This way, the upper torso of the child is securely attached to the driver. A feature by which this is achieved is by attaching the straps to the back of the vest and crossing the straps over the vest so that two large crossing-over loops are formed that pass between the legs of the passenger,” the ministry explained.

The ministry also clarified that the crash helmet for children needs to comply with ASTM 1447]/ [European (CEN)BS EN 1080/BS EN 1078] standards. The government plans to roll out helmet specifications by the Bureau of Indian Standards under the BIS Act 2016 for child helmets.

Do note that these are proposals for now and the ministry is inviting suggestions and objections to these draft rules.

An ‘Unwell’ Gauahar Khan Is Taking A Swig Of This Beverage...

admin - October 29, 2021 0
For the average Indian, having a cup of steaming hot tea first thing in the morning is common practice. The caffeine kick...