Kareena Kapoor, on Monday, paid a visit to her dad, veteran actor Randhir Kapoor, with her mom Babita Kapoor and shared a glimpse of their get-together on social media. The actor moved to his new home in Bandra a couple of months ago. Kareena posted a photo from her dad’s house that features her mom Babita in a perfect candid moment. She can be seen eating a bowl full of kheer on a couch as Kareena clicks a selfie sitting ahead of her in the post. The actress looks pretty in a cream outfit. With her new post, Kareena Kapoor took us inside Randhir Kapoor’s lavish new home. Sharing the picture, she wrote: “While the mother eats kheer …the daughter poses #the mothership#Meri Maa.”

On Monday afternoon, Kareena Kapoor and her little son Jeh were pictured outside Randhir Kapoor’s residence in Bandra. The actress was looking ravishing in a quirky cream kurta set. 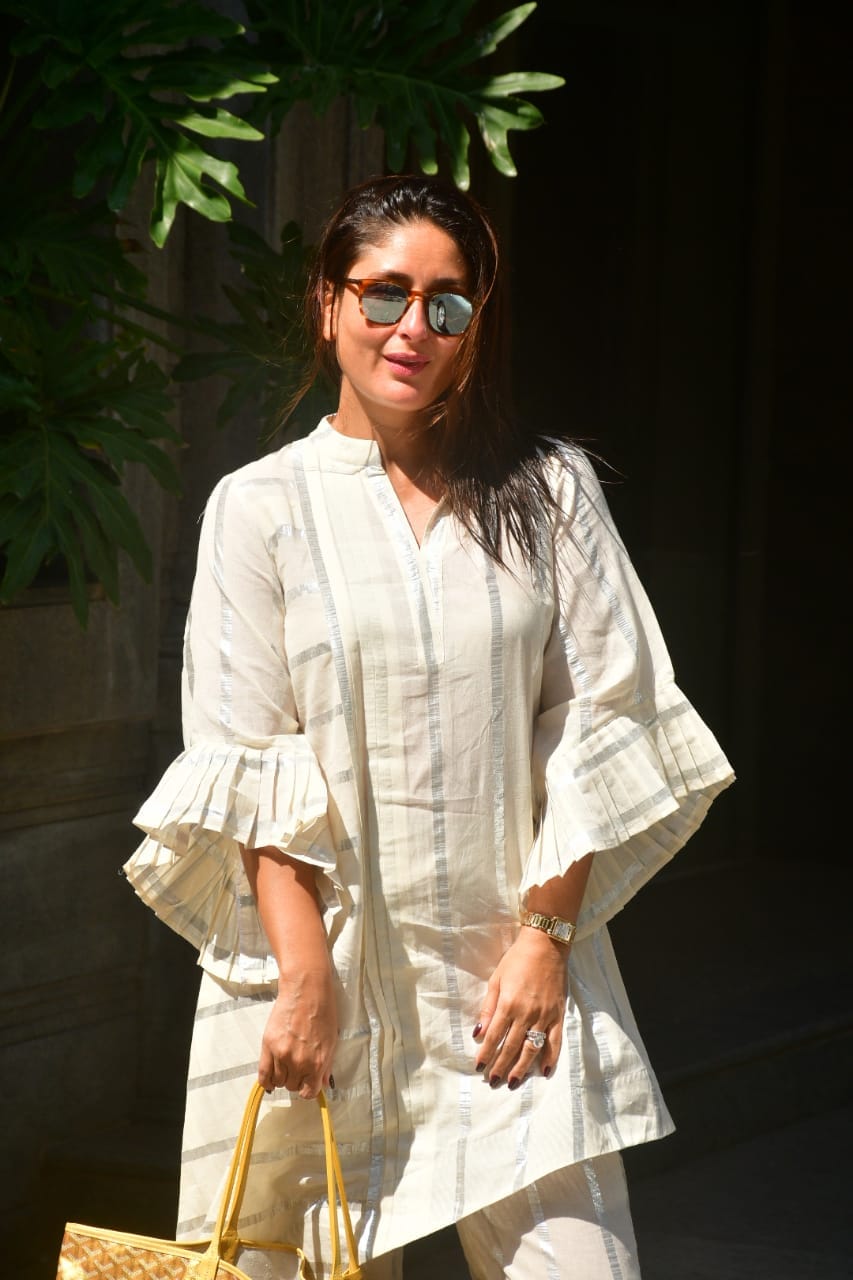 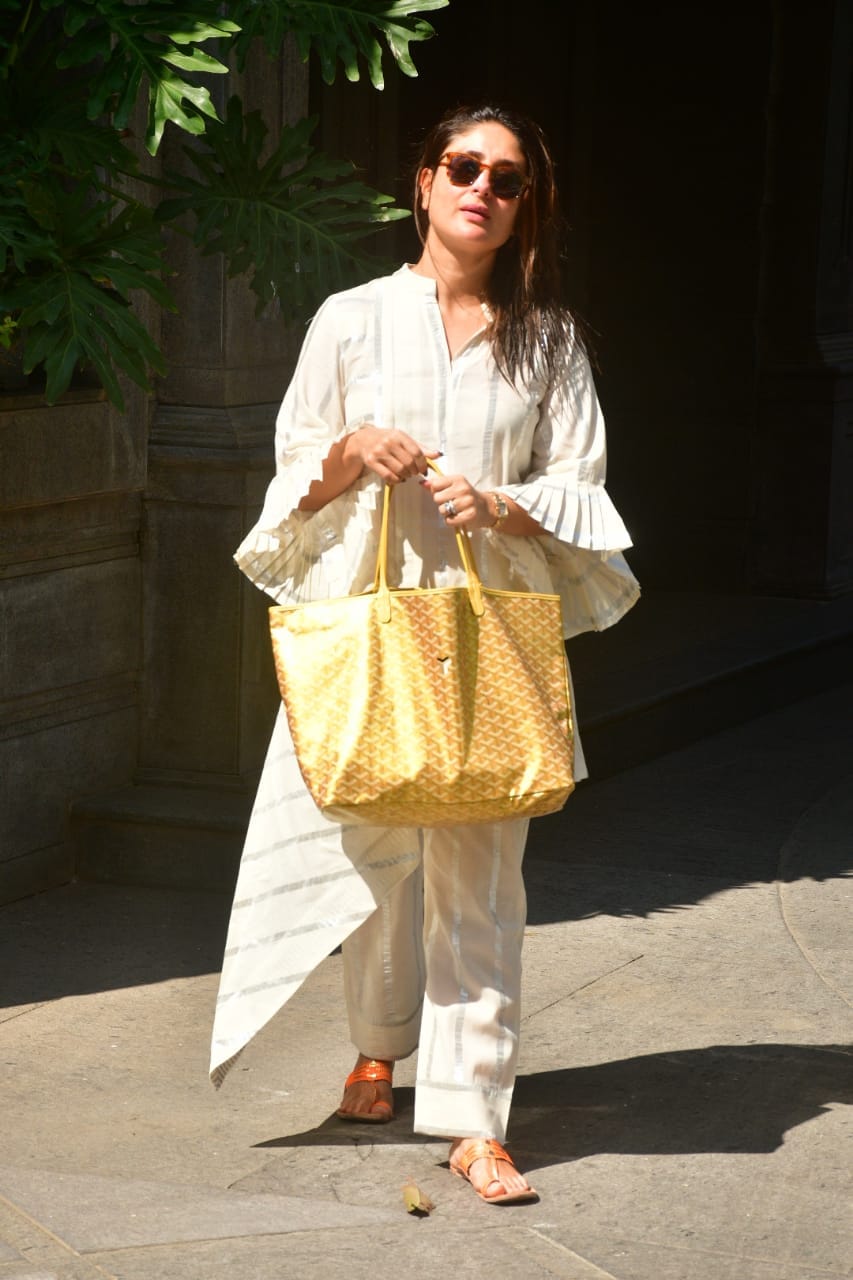 That hair flip though: 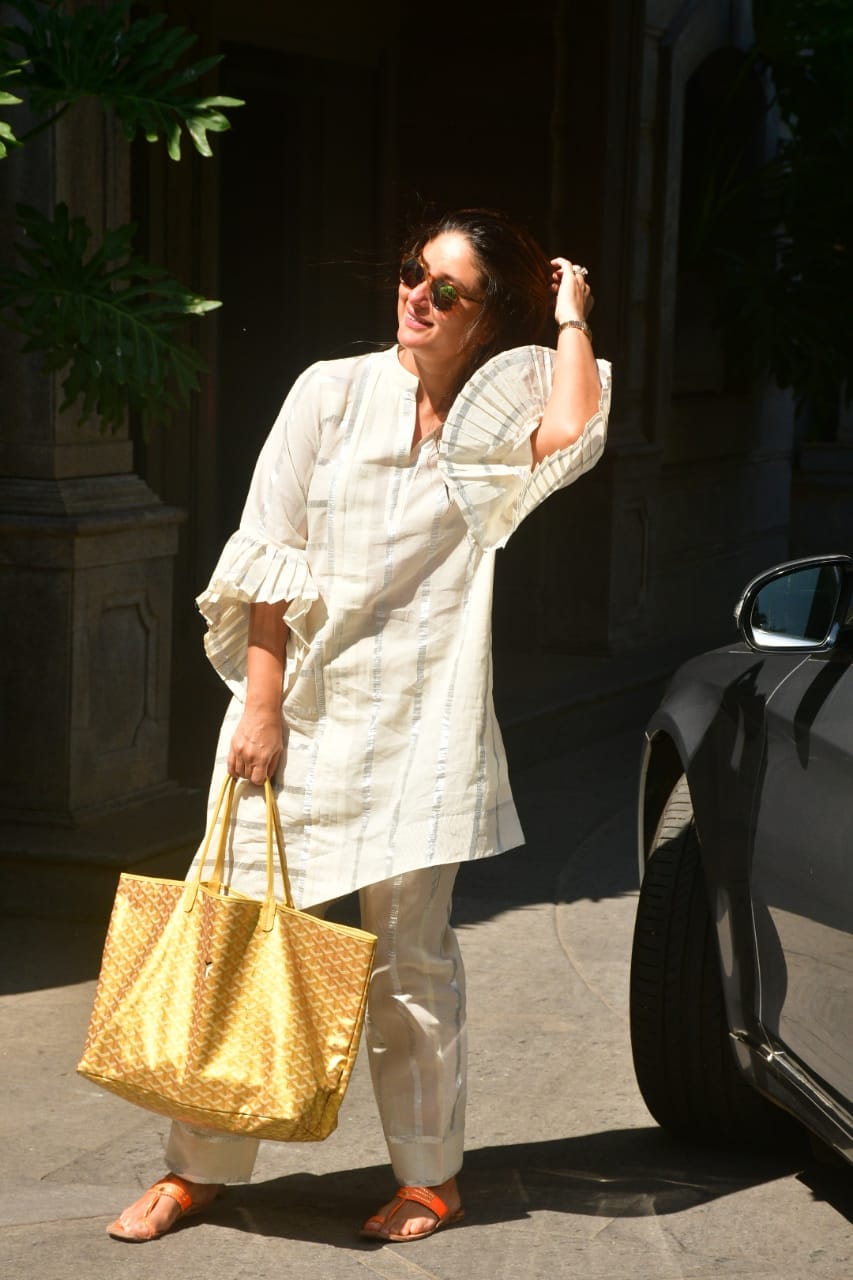 How cute baby Jeh looks in this picture? 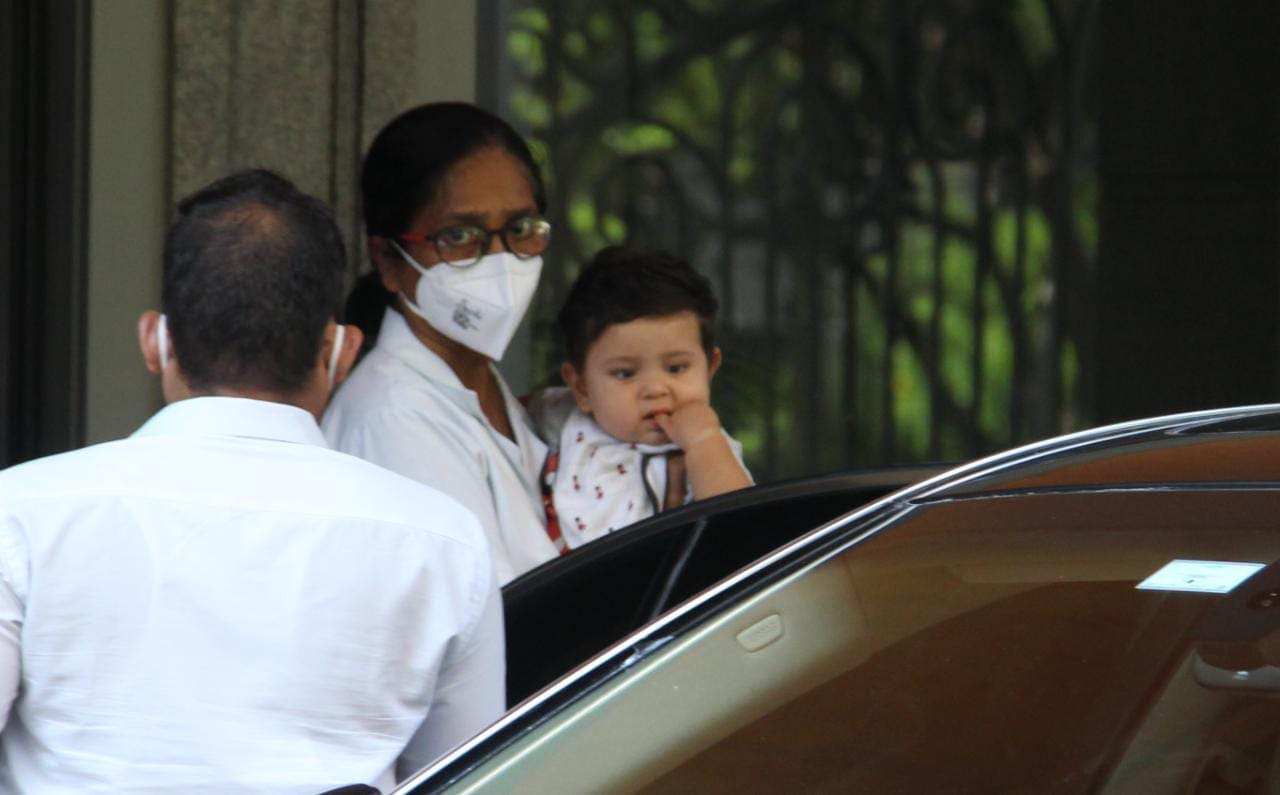 In terms of work, Kareena Kapoor, who has featured in films like Aitraaz, Kurbaan, Talaash, Asoka, Bodyguard, Ra.One, Tashan, Good Newwz, 3 Idiots, Heroine and Jab We Met, was last seen in English Medium, which also featured late actor Irrfan Khan, Dimple Kapadia, Radhika Madan, Pankaj Tripathi and Deepak Dobriyal. Her next films are Laal Singh Chaddha and Takht. She co-stars with Aamir Khan in Laal Singh Chaddha, which will release on Valentine’s Day next year.

admin - October 26, 2021 0
New Delhi: WhatsApp, which is owned by Facebook, may soon require users to prove their identities in order to make payments on the...

Summons For Ramdev In Lawsuit By Doctors Over Misinformation On Allopathy

Terrorists Involved In Poonch Encounter May Be From Sleeper Cell: Sources