Oil prices have also been bolstered by concerns over coal and gas shortages in China, India and Europe, which spurred fuel switching to diesel and fuel oil for power. 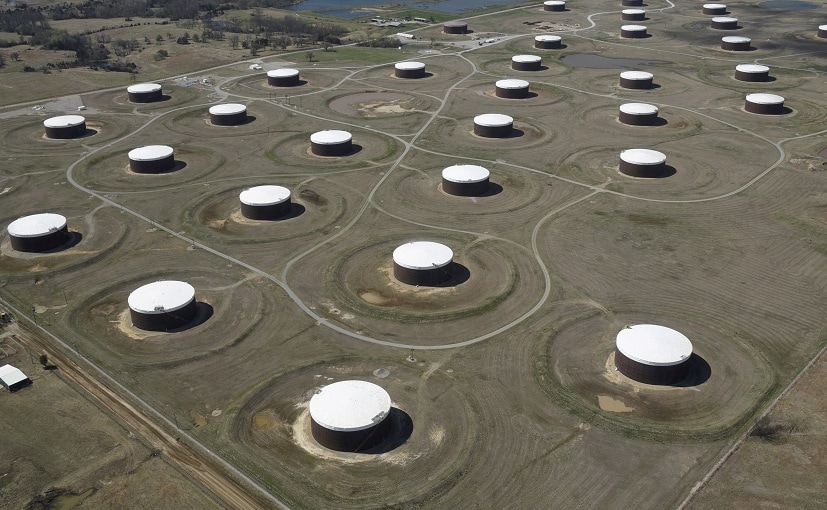 Oil prices reached multi-year highs on Monday before steadying, as tight global supply and strengthening fuel demand in the United States and beyond supported prices.

US West Texas Intermediate (WTI) crude futures were unchanged at $83.76 a barrel after reaching $85.41 a barrel, the highest since October 2014.

Both benchmarks have climbed by around 20% since the start of September. US crude has risen for nine straight weeks, while Brent has risen for seven. 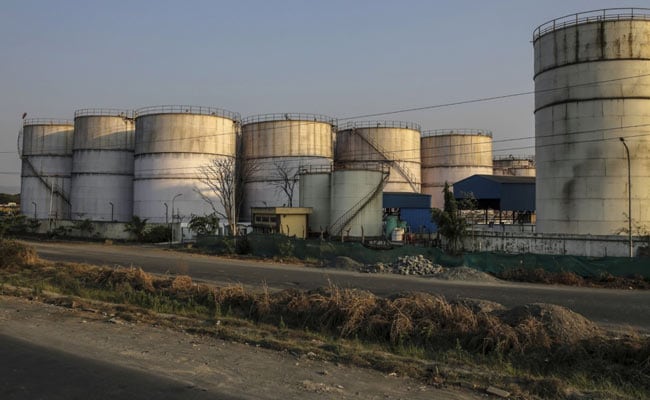 “The global energy supply crunch continues to show its teeth, as oil prices extend their upward march this week, a result of traders pricing in the ongoing rise in fuel demand – which amid limited supply response is depleting global stockpiles,” said Louise Dickson, senior oil markets analyst at Rystad Energy.

Goldman Sachs said a strong rebound in global oil demand could push Brent crude prices above its year-end forecast of $90 a barrel. The bank estimated gas-to-oil switching could contribute at least 1 million barrels per day (bpd) to oil demand.

After more than a year of depressed fuel demand, petrol and distillate consumption is back in line with five-year averages in the United States, the world’s largest fuel consumer.

Oil prices have also been bolstered by concerns over coal and gas shortages in China, India and Europe, which spurred fuel switching to diesel and fuel oil for power.

“The reason we’re seeing strength today is many fold, but amongst them is fuel switching,” said Bob Yawger, director of energy futures at Mizuho.

Mumbai Police Set Up Team For Inquiry Into “Extortion Bid” In...

I feel I have a parallel love story with horror genre:...