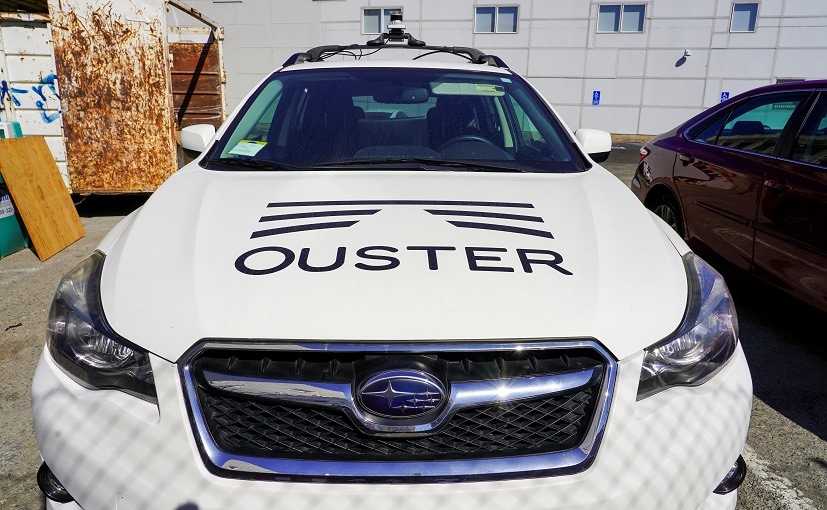 The acquisition comes as investors have reined in their enthusiasm for lidar startups.

Lidar developer Ouster Inc said on Tuesday it has agreed to buy solid-state lidar startup Sense Photonics in an all-stock deal, and will set up a new automotive division to be run by Sense CEO Shauna McIntyre. Ouster said it will buy privately held Sense for 9.5 million Ouster shares, which had a value of about $68 million as of Monday’s close.

The acquisition comes as investors have reined in their enthusiasm for lidar startups. Automakers and autonomous driving companies have delayed high-volume deployment of the sensors to the middle of this decade, and Tesla Inc Chief Executive Elon Musk has said Tesla can do without the technology.

Oster’s share price is down 47% for the year to date. Rival Luminar Technologies has fallen by 57% since January, while Velodyne Lidar Inc has plunged 75% for the year. 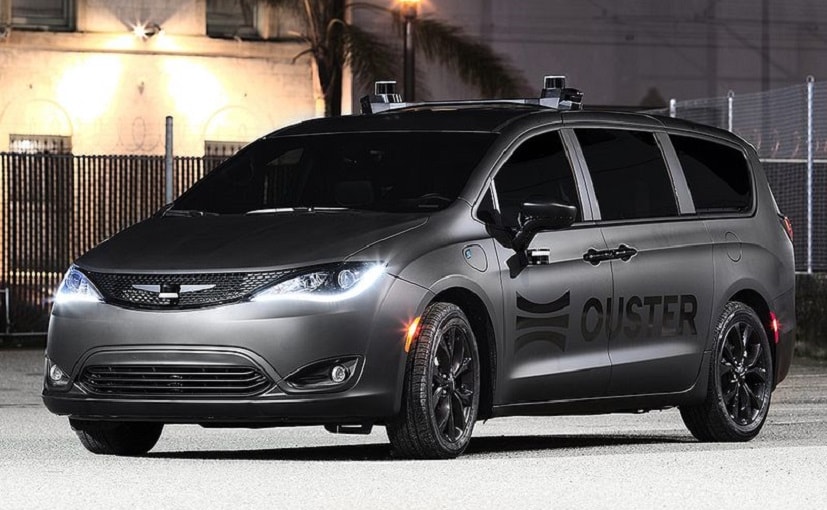 Lidar sensors build a detailed picture of a vehicle’s surroundings using laser light. Tesla aside, most automakers and autonomous vehicle developers are using lidar as part of the sensor arrays in their automated driving systems.

“We can provide a five-lidar system for $1,000 that goes around the vehicle, vs a single forward-looking lidar that may cost $1,000 to $2,000,” Pacala said. Oster will set up an automotive division, augmenting its efforts to land contracts to supply lidars for off-road vehicles and industrial equipment. About 80 Sense employees are expected to join Ouster, and certain Sense executives have agreed to five-year retention deals, Ouster said.

Current lidar sensors are too costly for all but the most expensive consumer vehicles. Oster and rivals are racing to develop lower-cost digital and solid-state lidars, and are targeting models to be launched within about four years.

admin - October 25, 2021 0
<!-- -->Pentagon said the US is certainly mindful of the tensions along the India-China border(Representational)Washington: China continues to bully its neighbors to try...

PM Modi Thanks “Lakhs Of Health Workers” For 100 Crore Vaccine...