The manufacturing plant, which has been owned by Geely Holding with operational support by Volvo Cars since its inauguration in 2017, will continue to produce the Volvo XC40, the fully electric XC40 Recharge and Polestar 2 models.

Volvo Car Group has reached an agreement with its parent Geely Holding to acquire full ownership of the Luqiao manufacturing operations in China, consolidating the plant within the company’s own assets. Following previous agreements between the two parties, this transfer means that within the next two years, Volvo Cars will fully own all plants producing its cars. The plant’s manufacturing capacity will be fully available to Volvo Car Group, further strengthening the company’s position in China, its largest market. Additionally, the transfer creates a clearer ownership structure within both Volvo Car Group and Geely Holding.

The manufacturing plant, which has been owned by Geely Holding with operational support by Volvo Cars since its inauguration in 2017, will continue to produce the Volvo XC40, the fully electric XC40 Recharge and Polestar 2 models. In line with Volvo Cars naming convention for its other plants in China, the Luqiao plant will from now on be referred to as the Taizhou plant, reflecting the name of its home city instead of its home district. 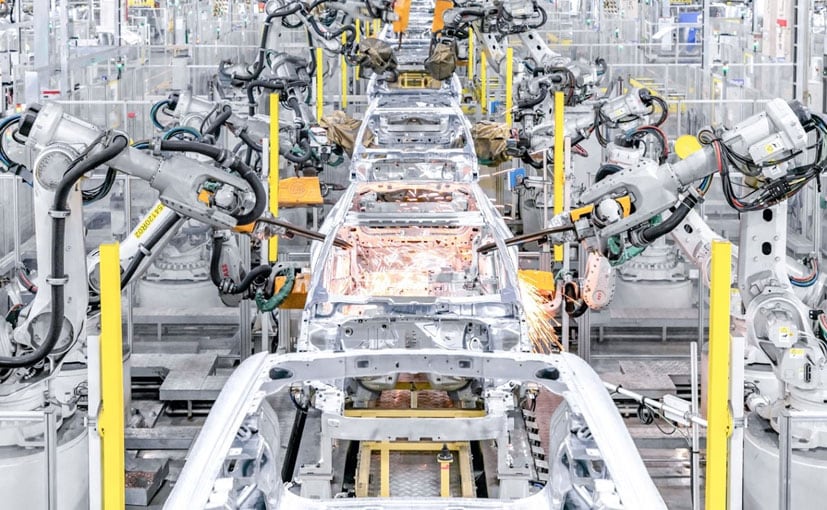 The models produced there today are all based on the Compact Modular Architecture (CMA), co-developed by Volvo Cars and Geely Holding. Geely Holding and Volvo Cars are continuously working to optimize collaboration and the operational structure within the wider group. The transfer of the Taizhou plant follows the creation of Aurobay, a new, stand-alone business merging the companies’ powertrain operations, as well as an agreement in July, stating that Volvo Cars will acquire Geely Holding’s stake in the companies’ joint ventures in China.

As Volvo Cars already operates the Taizhou plant, there will be no changes in its operations following today’s agreement. All of the plant’s 2,600 employees, including manufacturing and supporting functions, will be transferred to Volvo Cars from Geely Holding

Maruti Suzuki Reports Delivery Backlog Of Over 2 Lakh Cars Due...

Watch: How To Make Gondh Gud Papdi – A Winter Delicacy...

Man Gets Life Imprisonment For Raping Minor Daughter For 5 Years